WHAT IS “GROWTH HACKING”?

Growth hacking is a marketing technique developed by technology startups which use creativity, analytical thinking, and social metrics to sell products and gain exposure. It can be seen as part of the online marketing ecosystem, as in many cases growth hackers are using techniques such as search engine optimization, website analytics, content marketing and A/B testing. Growth hackers focus on low-cost and innovative alternatives to traditional marketing, e.g. utilizing social media and viral marketing instead of buying advertising through more traditional media such as radio, newspaper, and television. Growth hacking is particularly important for startups, as it allows for a “lean” launch that focuses on “growth first, budgets second.” Facebook, Twitter, LinkedIn, Airbnb and Dropbox are all companies that use growth hacking techniques.

Sean Ellis coined the term “growth hacker” in 2010 In the blog post, he defined a growth hacker as “a person whose true north is growth. Everything they do is scrutinized by its potential impact on scalable growth.” Andrew Chen introduced the term to a wider audience in a blog post titled, “Growth Hacker is the new VP Marketing” in which he defined the term and used the short term vacation rental platform Airbnb’s integration of Craigslist as an example He wrote that growth hackers “are a hybrid of marketer and coder, one who looks at the traditional question of ‘How do I get customers for my product?’ and answers with A/B tests, landing pages, viral factor, email deliverability, and Open Graph.” In 2012, Aaron Ginn defined a growth hacker on TechCrunch as a “mindset of data, creativity, and curiosity.”
In 2013, the second annual “Growth Hackers Conference” was held in San Francisco set up by Gagan Biyani. It featured growth hackers from LinkedIn, Twitter, and YouTube among others.

Fast Company defined the marketing problems facing many startups as:
don’t have budget allocated for “marketing”, anddon’t have a traditional marketing background.To combat this lack of money and experience, growth hackers approach marketing with a focus on innovation, scalability, and user connectivity. Growth hacking does not, however, separate product design and product effectiveness from marketing. Growth hackers build the product’s potential growth, including user acquisition, on-boarding, monetization, retention, and virality, into the product itself. Fast Company used Twitter “Suggested Users List” as example: “This was Twitter’s real secret: It built marketing into the product rather than building infrastructure to do a lot of marketing.”
The heart of growth hacking is the relentless focus on growth as the only metric that truly matters. Mark Zuckerberg, best known of the five co-founders of Facebook, is said to have had this mindset while growing Facebook. While the exact methods vary from company to company and from one industry to the next, the common denominator is always growth. Companies that have successfully “growth hacked” usually have a viral loop naturally built in to their onboarding process. New customers typically hear about the product or service through their network and by using the product or service, share it with their connections in turn. This loop of awareness, use, and sharing can result in exponential growth for the company.
Twitter, Facebook, Dropbox, Pinterest, YouTube, Groupon, Udemy, Instagram are all companies that used and still use growth hacking techniques to build brands and improve profits.

An early example of “growth hacking” was Hotmail’s inclusion of “PS I Love You” with a link for others to get the free online mail service. Another example was the offer of more storage by Dropbox to users who referred their friends.
Online worldwide independent lodging company, Airbnb is another perfect example of what growth hacking really is by coupling technology and ingenuity to achieve above average digital and traditional marketing results. Airbnb realized they could essentially hack the Craiglist.org scale and tap both into their user base as well as their website by adding automated listing generators from Airbnb with the feature called “Post to Craigslist”. The company’s growth was a combination of clever thinking and technical know-how.
One of the easiest examples of “growth hacking” is to add “?sub_confirmation=1” at the end of your Youtube channel URL. Everybody will see a popup“Confirm Channel Subscription” (works only on desktops). This growth hacking tactic increases YouTube subscribers by 400%. 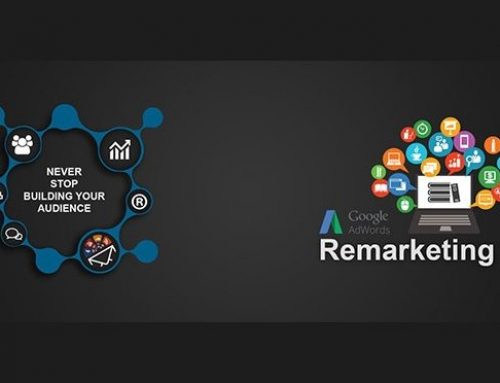 WHAT IS REMARKETING IN GOOGLE ADWORDS

WHAT IS REMARKETING IN GOOGLE ADWORDS 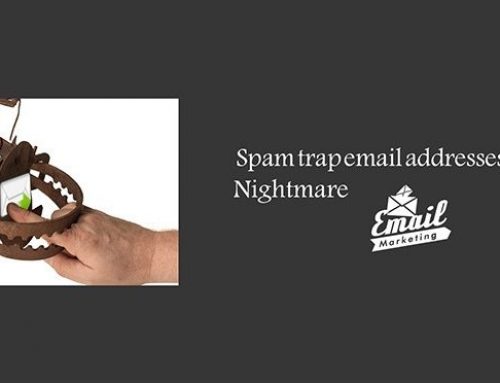 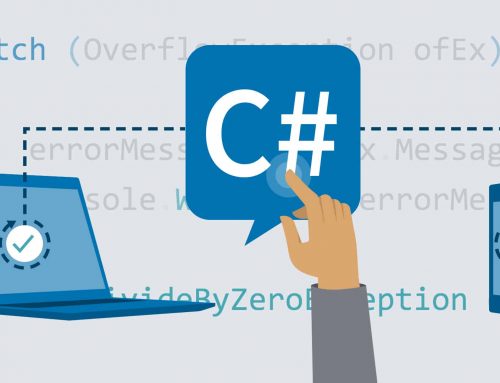 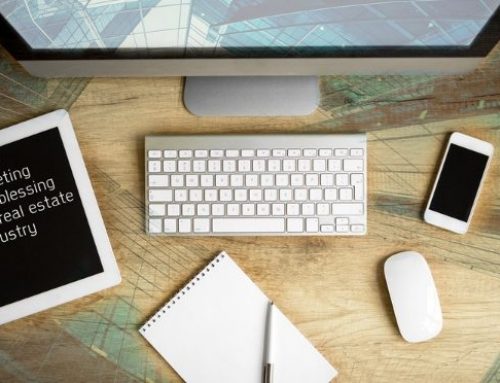 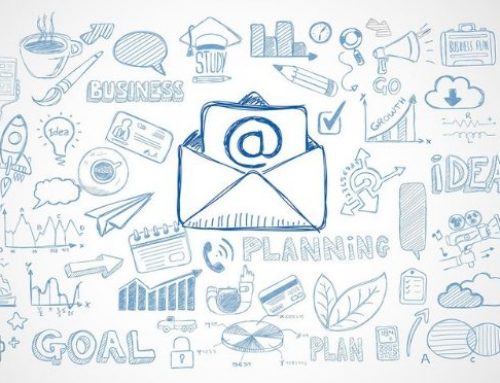 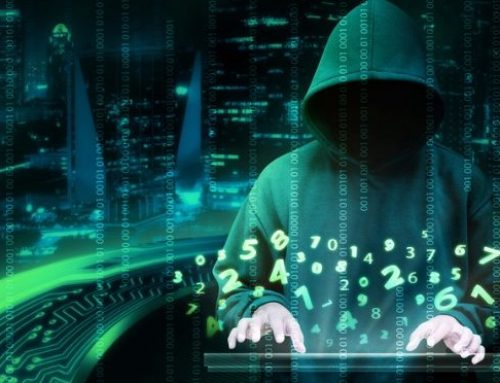